Are the Strip Clubs Open in Las Vegas? 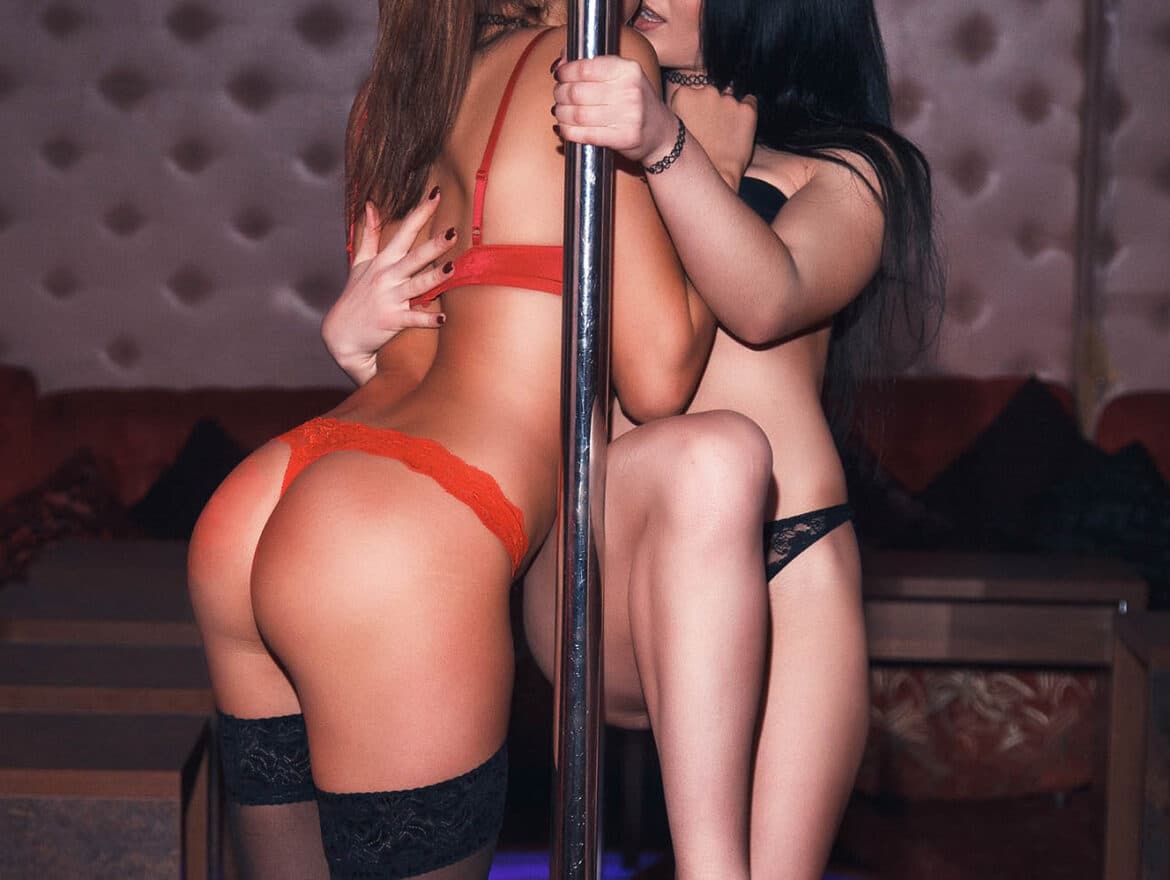 Are the Strip Clubs Open in Las Vegas?

The mandatory shutdowns and travel restrictions implemented back in March 2020 shook the city to its core, and for a while, Vegas just didn’t feel like Vegas. Driving down the empty Strip was an eerie sight. The city was a shell of its former self, and for a while it seemed like Vegas was going under. But the party capital of the world can’t just stop on a dime. People still need a place to let loose and shake off the stress of their everyday lives and Vegas is still that place. Vegas didn’t close; it just pivoted.

At the moment, most Strip Clubs in Las Vegas are either closed or limiting their services, including some of the best strip clubs, such as Spearmint Rhino, Sapphires, Crazy Horse III and Treasures. But that doesn’t mean your plans have to be put on hold until Vegas returns to normal. If you can’t come to the party, the party will come to you. We’re talking about fully nude, private stripper parties. We bring the fun directly to your hotel room, to create an intimate, sensual atmosphere you just can’t get at the club. It’s all the fun and excitement that Vegas has to offer, without the hassle of a crowded club full of strangers.

This is the way the elite of Las Vegas have always partied, and for good reason. Even before the mandated shutdowns were in place, nobody wants to be crammed into a club with a bunch of strange men, hoping to get the attention of a few girls. The experience just isn’t all it’s hyped up to be. It’s understandable that most people don’t know about the full range of possibilities available to them, because they have never been shown anything different. But once you get a taste of what Vegas can truly be like, there’s just no going back.

We offer everything from Bachelor Packages to Lesbian Girl-on-Girl Parties, and everything in between. If you are looking to have the hottest Vegas strippers brought directly to your door, Vegas Stripper Party is here to make it happen. This will be an experience that you and your group won’t soon forget. 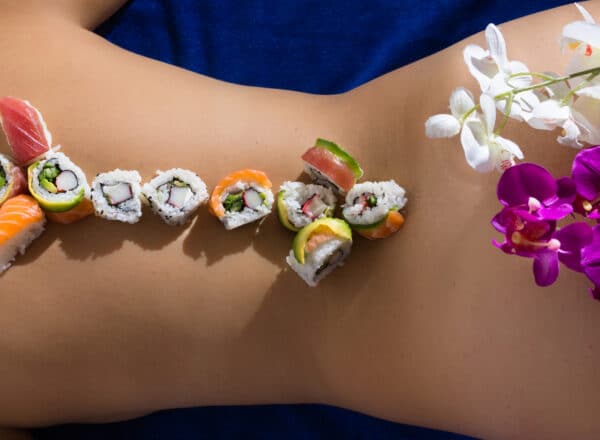 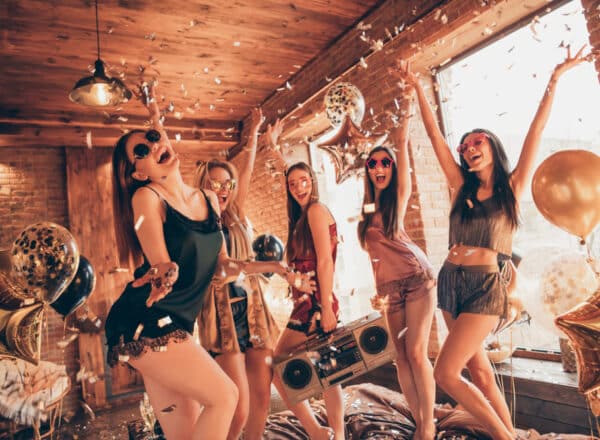 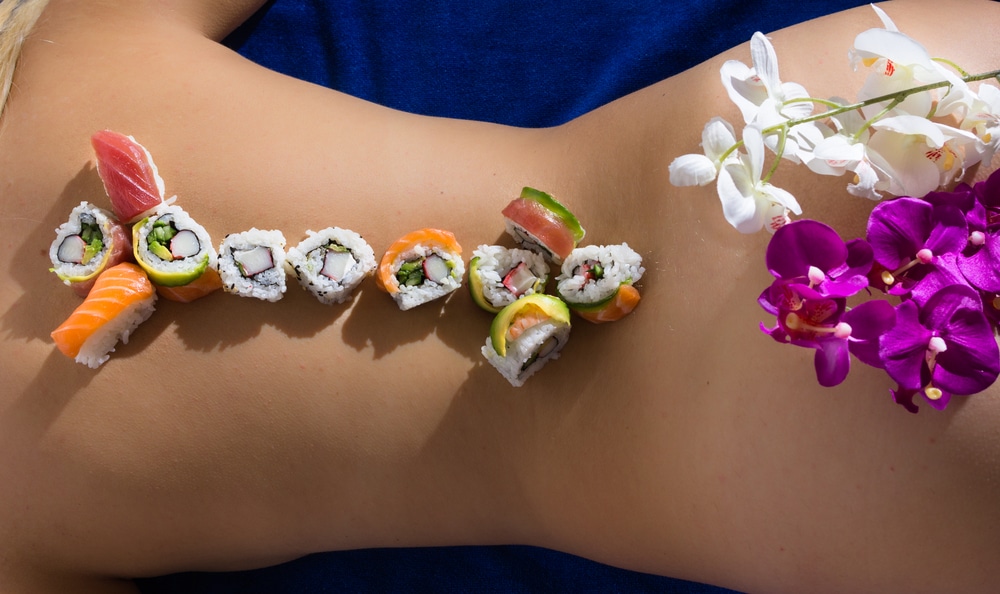