What to Expect from Las Vegas in 2021 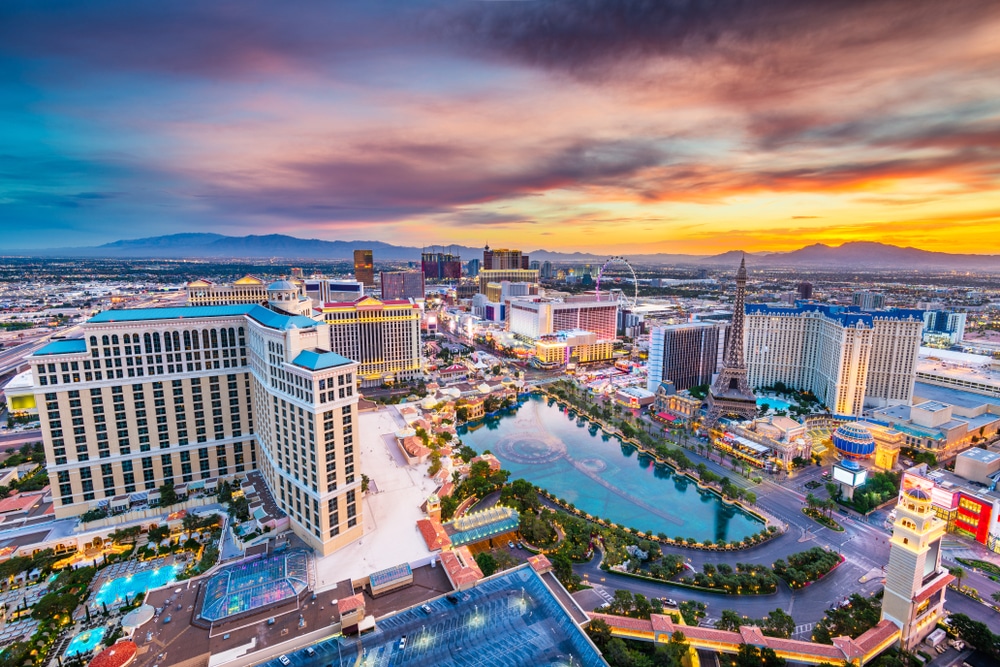 What to Expect from Las Vegas in 2021

Even with the setback of the COVID-19 pandemic, Las Vegas continues to be a city that looks ahead and moves forward. Throughout 2020 and 2021, expect to see new hotels, restaurants, attractions, and more. It’s an exciting time for Sin City!

By far the most ambitious project set to reach fruition in Las Vegas 2021 is Resorts World, the behemoth structure sporting an exterior LED screen that has lit up Las Vegas Boulevard for months. The 3,500-room, $4.3 billion, 88-acre luxury resort will include three Hilton brands: Hilton Hotels & Resorts, LXR and Conrad.

Downtown Las Vegas’ newest Hotel, built on the remains of the former Las Vegas Club. The resort was built in a historic part of the city, with an emphasis on guest experience.  Circa is all about giving a nod to old-school Vegas hospitality, for which the first gambling halls on Fremont Street were known, while ushering in what’s next for downtown and Las Vegas.

Mayfair Supper Club at the Bellagio

The Mayfair Supper Club is inspired by top supper clubs around the world. The energy amplifies as dusk shifts to night, The Mayfair promises not only a feast for the senses with impeccable presentations, flavor profiles and spirit selections, but a return to the glamorous eras of Las Vegas and old New York set against the Fountains of Bellagio.  In all the best ways, The Mayfair is anything but the usual.

Elon Musk’s tunneling venture, The Boring Company, is planning a massive citywide expansion of the currently modest underground transportation system it’s building in Las Vegas. The startup now wants to build a 10-mile sub-surface “loop” that serves the famous Las Vegas Strip of casino hotels and reaches the city’s downtown area as well as McCarran International Airport, all with Tesla vehicles. The Boring The proposed new tunnels would make it possible to go from the Las Vegas Convention Center to Mandalay Bay in just three minutes, as opposed to 30 minutes by surface roads during peak traffic hours.

AREA15 is a wondrous mash-up of experiences and an immersive playground, all rolled up into one vibrant space.

Magic Mike Live Las Vegas is the first-class entertainment experience based on the hit films Magic Mike and Magic Mike XXL. The 80 minute show features thirteen of the hottest and most talented men in the country performing in front of, behind, above and all around the audience.

MSG Sphere at The Venetian is a sphere-shaped music and entertainment arena being built in Paradise, Nevada, near the Las Vegas Strip and east of the Venetian resort.  It will be 366 feet tall and 516 feet wide, include 876,000 square feet of interior space and be able to seat 17,500.

Interested in enhancing your Vegas Experience? Check out VSP’s packages to take your trip to the next level! 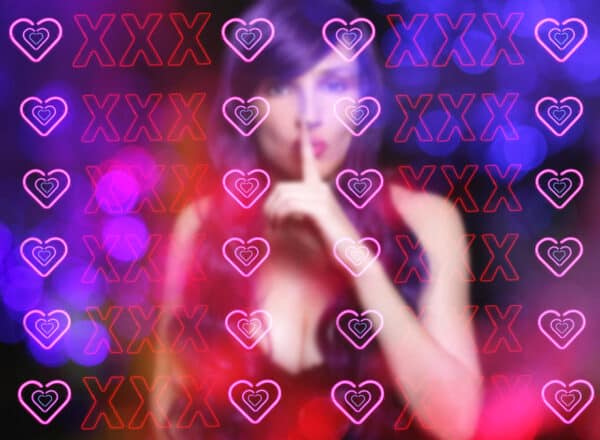 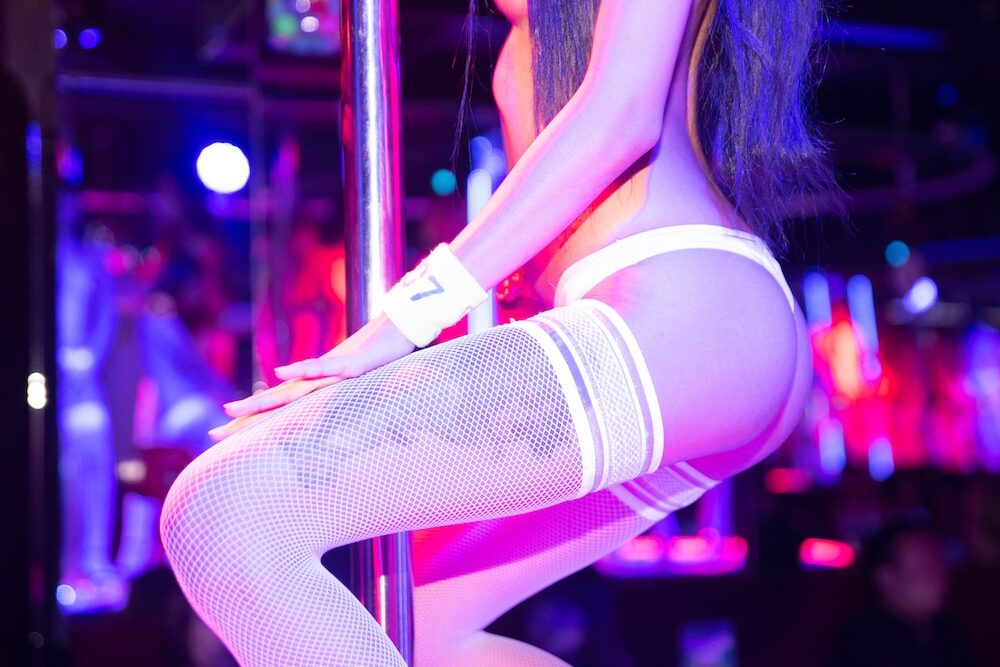 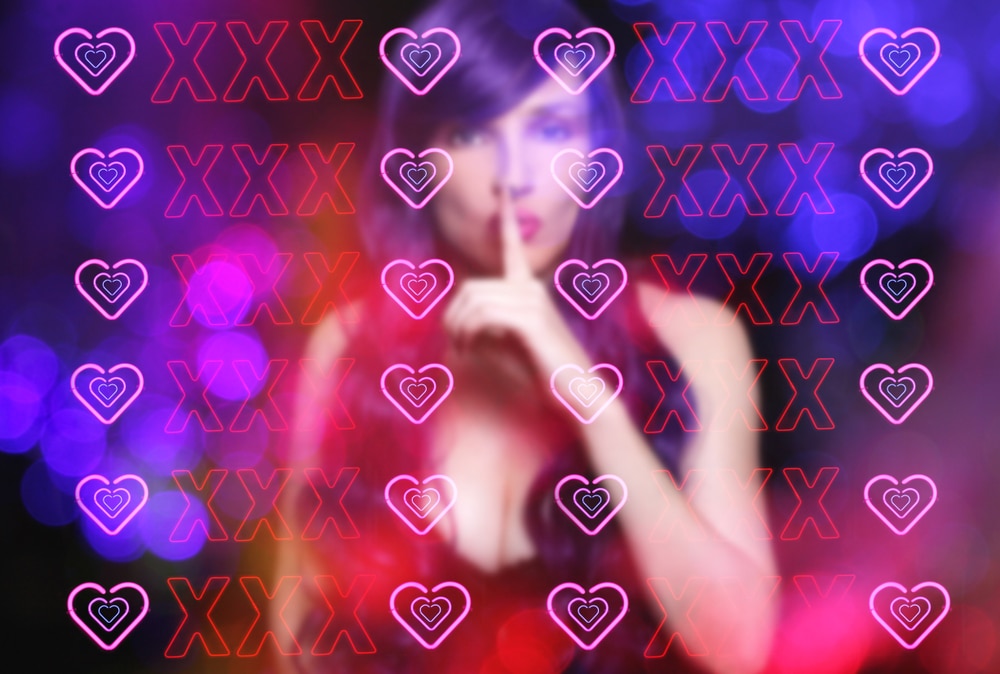